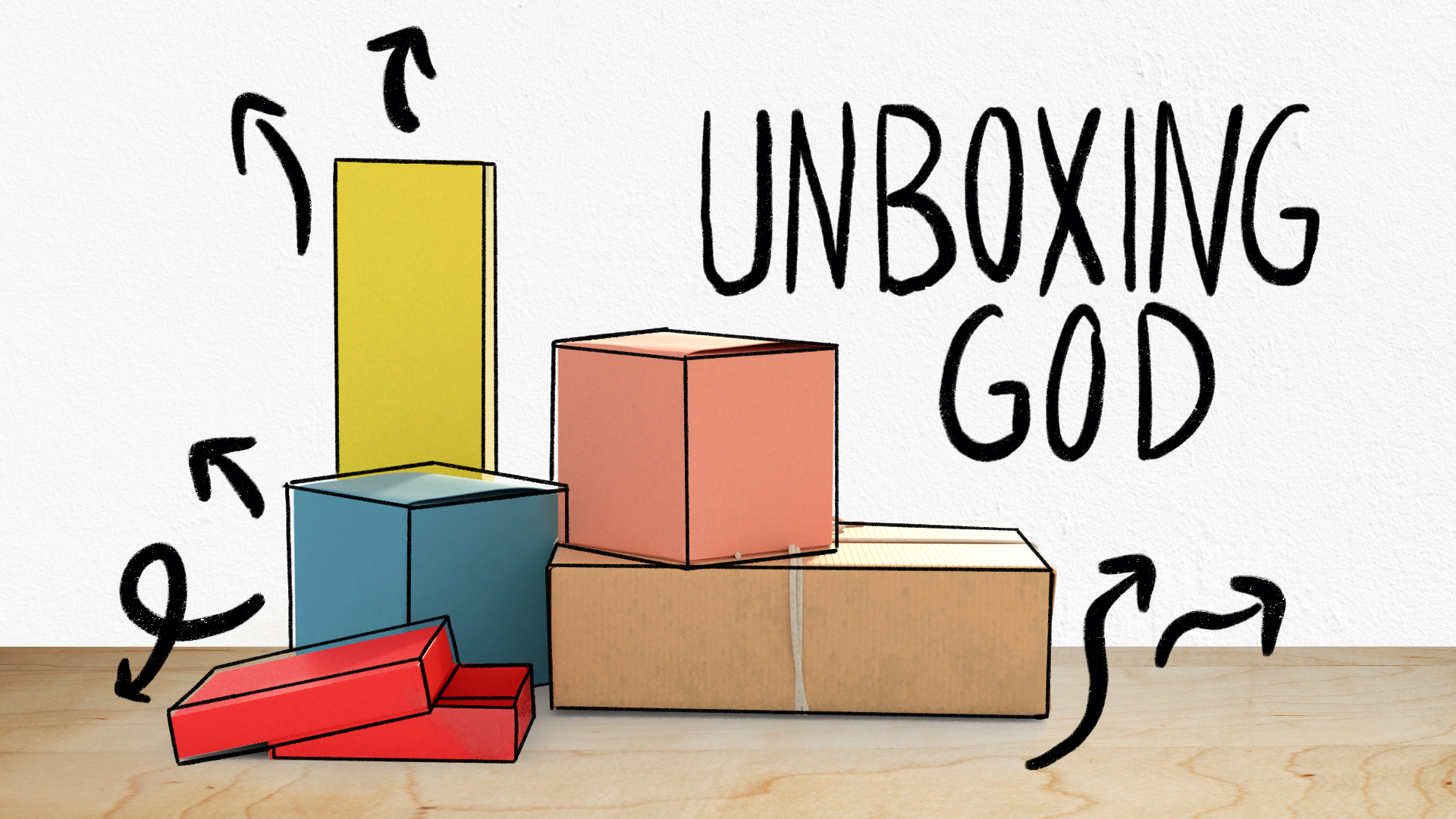 God Left A BOX To Live In A BODY

God Spoke From His BOX

Numbers 7:89 Whenever Moses went into the Tabernacle to speak with the Lord, he heard the voice speaking to him from between the two cherubim above the Ark’s cover — the place of atonement— that rests on the Ark of the Covenant. The Lord spoke to him from there. New Living Translation

God Did Miracles From His BOX

Joshua 3:15 Now the Jordan is at flood stage all during harvest. Yet as soon as the priests who carried the ark reached the Jordan and their feet touched the water’s edge, 16 the water from upstream stopped flowing. It piled up in a heap a great distance away… New International Version

1 Samuel 5:1 After the Philistines had captured the ark of God, they took it from Ebenezer to Ashdod. 2 Then they carried the ark into Dagon’s temple and set it beside Dagon [God of fertility, looked like a merman]. New International Version

1 Samuel 5:3 When the people of Ashdod rose early the next day, there was Dagon, fallen on his face on the ground before the ark of the Lord! They took Dagon and put him back in his place. New International Version

1 Samuel 5:4 But the following morning when they rose, there was Dagon, fallen on his face on the ground before the ark of the Lord! His head and hands had been broken off and were lying on the threshold; only his body remained. New International Version

1 Samuel 5:6 The Lord’s hand was heavy on the people of Ashdod and its vicinity; he brought devastation on them and afflicted them with tumors. New International Version

1 Chronicles 13:14 The ark of God remained with the family of Obed-Edom in his house for three months, and the Lord blessed his household and everything he had. New International Version

God Lives In YOU

1 Corinthians 6:19 Don’t you realize that your body is the temple of the Holy Spirit, who lives in you and was given to you by God? You do not belong to yourself, New Living Translation

God Lives Amongst US

1 Corinthians 3:16 Don’t you realize that all of you together are the temple of God and that the Spirit of God lives in you? New Living Translation

1 Peter 2:4 You are coming to Christ, who is the living cornerstone of God’s temple. He was rejected by people, but he was chosen by God for great honor. New Living Translation

1 Peter 2:5 And you are living stones that God is building into his spiritual temple… New Living Translation

Psalm 133:1 How wonderful and pleasant it is when brothers live together in harmony! 2 For harmony is as precious as the anointing oil that was poured over Aaron’s head, that ran down his beard and onto the border of his robe. New Living Translation

Psalm 133:3 Harmony is as refreshing as the dew from Mount Hermon that falls on the mountains of Zion.  And there the Lord has pronounced his blessing, even life everlasting. New Living Translation